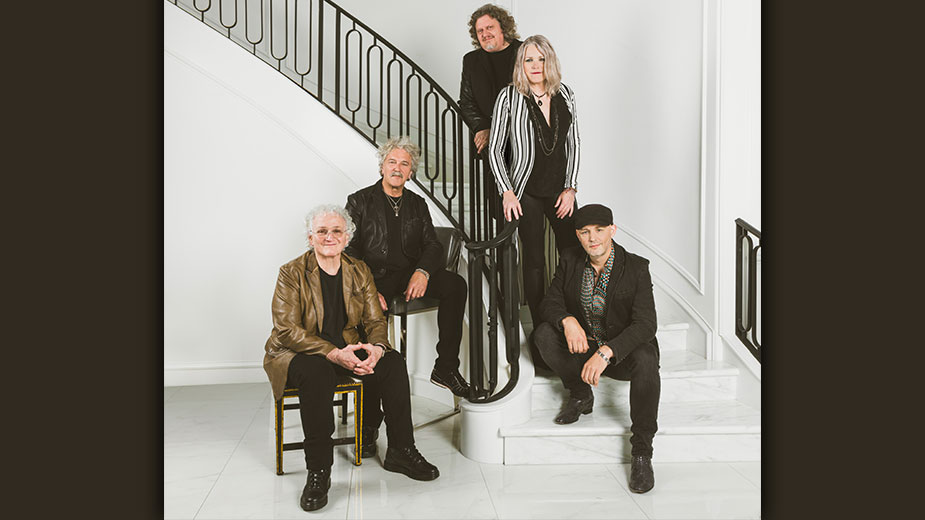 WARREN, Ohio – Jefferson Starship got off to a tenuous start at its Thursday concert at the Robins Theatre. It seemed like we were in for a lackluster effort by the legendary band that mirrored the dreary night.

Fortunately, about halfway through their 16-song set, the band channeled the spirit of their predecessors.

The small-ish crowd sensed it and by the end of the show – the first of the band’s 2022 tour – was on its feet and calling for an encore. That seemed to surprise the band members, who had to huddle to decide what to play. They made the right call in “Fast Buck Freddie” from 1975’s “Red Octopus” and the Jefferson Airplane anthem, “Volunteers of America.”

Starship traces its roots to the 1960s, when it was formed by the late Paul Kantner and was fronted by singer Grace Slick and her mesmerizing voice. A lot of greats weaved in and out of the band over the years, including Marty Balin and Ohioan Jorma Kaukonen, but they’re long gone.

The sole remaining connection to its bedrock earliest days is guitarist-singer David Freiberg. He wasn’t just the figurehead though. The 83-year-old floored the audience with his strong and smooth voice when he opened his mouth to sing “Count on Me.”

Freiberg sang several Balin-penned love songs, including “Count on Me,” “With Your Love” and “Run Away.”

But he really showed off his still-powerful pipes on “Jane,” finishing with a soulful flourish.

Lead singer Cathy Richardson has the unenviable task of taking over for the singular Slick. She is her own woman and avoided the tribute route for the most part. But she wisely embraced the cadence and nuances of her forebear on “Nothing’s Gonna Stop Us Now.”

Starship released an album in 2020 that got very little attention, largely because it was the height of the pandemic. But the band mixed in a couple of cuts from it during the show. The rocker “It’s About Time” might have sailed over the audience’s head but it holds its own with anything in Starship’s catalog of hits.

And of course, there was “We Built This City,” which might have brought back memories of MTV and big hair to some silver-ponytailed members of the audience.