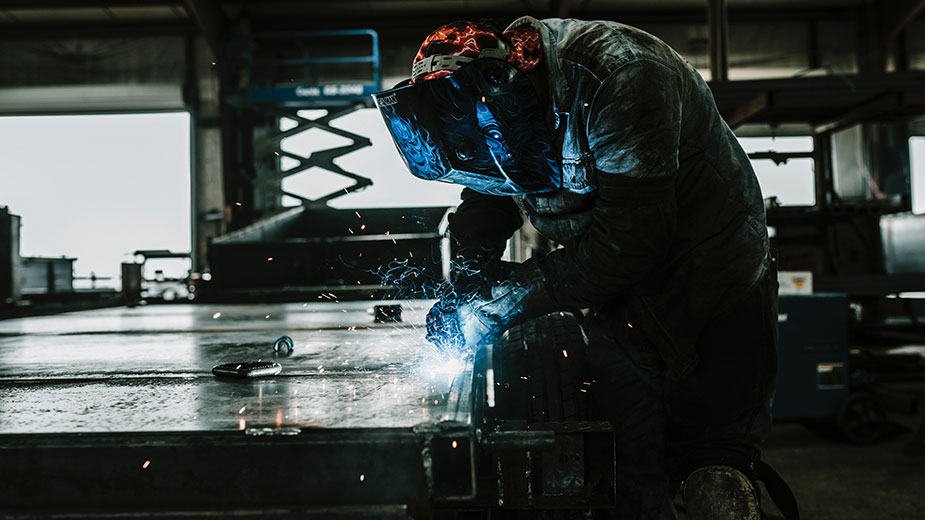 YOUNGSTOWN, Ohio – A new report issued by the Ohio Manufacturers’ Association shows the state’s manufacturing sector was hit hard by the pandemic in 2020, but still remains a vibrant part of the nation’s economy.

According to the 2022 edition of “Ohio Manufacturing Counts,” Ohio in 2020 was the third-largest employer in the country’s manufacturing sector, employing a monthly average of 653,028 people, or 5.4% of total manufacturing jobs in the United States.

California boasted the most manufacturing jobs with 1.2 million and Texas was second with 867,803 jobs.

“While the pandemic has negatively impacted Ohio manufacturing in areas such as supply chains and available workforce, the sector continues to show incredible resiliency,” said Ryan Augsburger, OMA president. “These latest figures are further proof that manufacturing continues to power Ohio and its economy.”

Food and beverage manufacturers led the sector in terms of new investment projects in 2020, the report shows.  That year, 36 new projects were launched, followed by 30 in the fabricated metals and 28 in the plastic and rubber products subsectors.

The health care and social assistance sector ranked the highest in the state with average monthly employment of 784,802.

According to the latest report, Ohio ranked fourth in the country when it came to gross domestic product in the manufacturing sector, producing $105.3 billion worth of goods in 2020.  In 2019, the state ranked third with $107.9 billion in GDP.

Ohio also exports more than $45 billion annually in manufactured goods to 209 countries and territories. The state is ranked the seventh-highest exporter in the country, citing industrial machinery as its top export.

Manufacturing in 2020 accounted for 17.5% of Ohio’s private sector GDP, the study shows.  Manufacturers in Ohio have an annual payroll of $42 million – the third highest nationwide – and more than any other economic sector in the state.  The average annual payroll for manufacturing workers stood at $65,000 in 2020.

Less than half of 1% of manufacturers in Ohio report employing 1,000 or more people.

Photo by Kiefer Likens on Unsplash