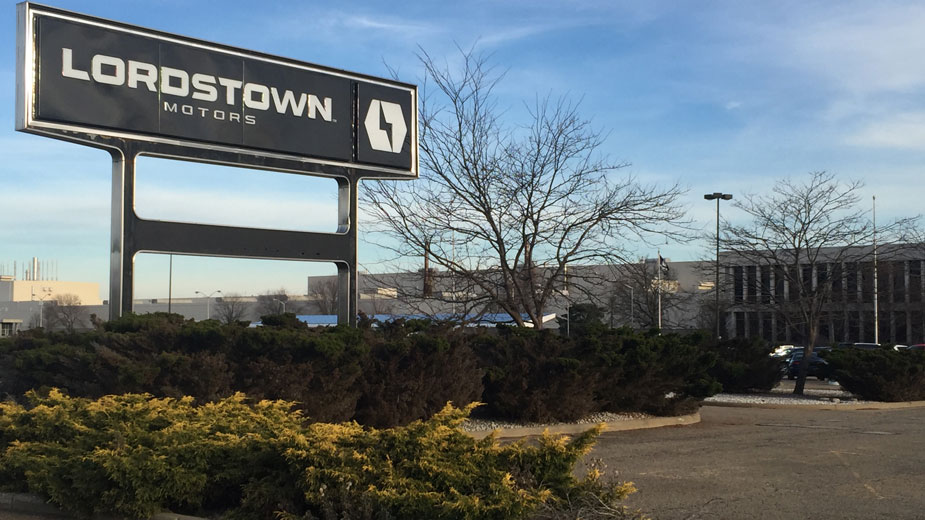 The Detroit Press first reported the transaction yesterday. The sale occurred during the fourth quarter of 2021.

GM was among the early institutional investors in Lordstown Motors when the electric vehicle startup went public in October of 2020.

GM’s investment constituted less than a 5% stake in Lordstown Motors.

Another early investor in Lordstown Motors, Workhorse Group, sold its shares during the third quarter of 2021.  That company held a 10% stake in Lordstown.

On Monday, Lordstown Motors reported it needed $250 million in funding this year to bring its first product, the all-electric Endurance pickup, to market. The company anticipates it will manufacture just 500 pickups this year and another 2,500 in 2023. Commercial production and first deliveries of the Endurance are scheduled for the third quarter.

Shares of Lordstown Motors, which trades under the ticker Ride, gained 4.6% yesterday, closing at $2.69 per share.