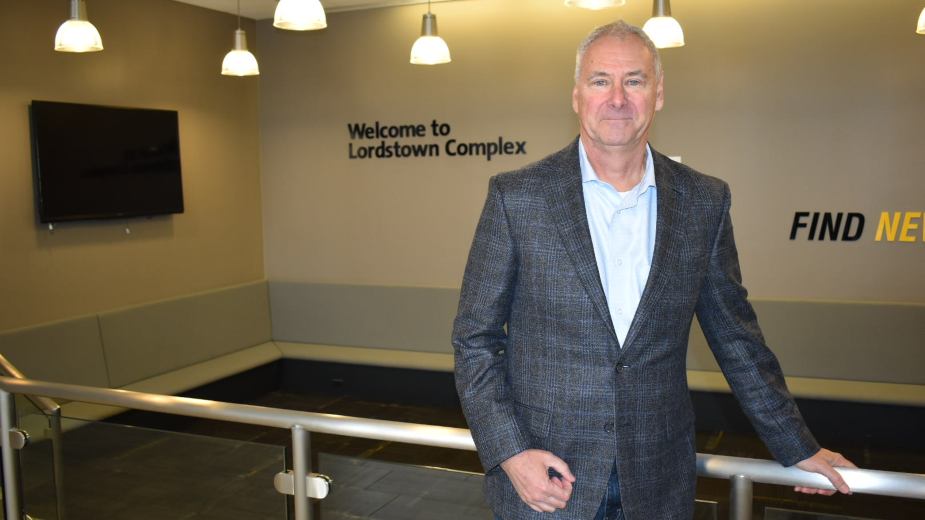 LORDSTOWN, Ohio — Former Lordstown Motors Corp. CEO Steve Burns sold off more than $13.5 million worth of stock in the struggling electric-vehicle company just one day before General Motors disclosed it had sold its interest in the company.

According to regulatory documents filed with the U.S. Security and Exchange Commission Wednesday, Burns sold more than 5.2 million shares of Lordstown Motors valued at more than $13.5 million on Feb. 28 at an average of $2.56 per share – one day before GM disclosed it divested its entire holdings of 7.5 million shares in the company.

Burns sold the shares of common stock in multiple transactions ranging in price from $2.37 and $2.97 per unit, the filing stated. The transaction is valued at approximately $13,529,600.

Lordstown Motors declined to comment on the transaction. Calls to the law firm listed on the regulatory form seeking comment were not returned.

Burns, who founded Lordstown Motors in 2018, is still the largest single shareholder in the company with more than 37.8 million shares under direct ownership, according to regulatory filings.

According to the filing, 13.9 million shares of stock were transferred to Burns’ direct ownership on Jan. 11 upon the termination of a grant annuity trust. Previously, these shares were recorded as indirectly owned, the filing said.

Burns resigned as CEO in June 2021 after an internal investigation determined that executives at Lordstown Motors exaggerated or misled investors about pre-orders for the Endurance, the all-electric pickup truck in development at the plant.

As part of his severance package, Burns received a base pay of $750,000 to be paid in equal installments over 18 months. The former executive is also bound to a two-year non-compete clause.

Lordstown Motors’ share value has plummeted over the past year after a short-seller report accused company executives of exaggerating preorders of the Endurance. The company’s stock, which trades under the ticker RIDE, has plunged 88% over the past 52 weeks.

Over the last six months, the company’s stock has declined 62%. On Wednesday, RIDE stock closed at $2.55.

GM said Tuesday that it had sold its entire stake in the automaker during the fourth quarter of 2021. The automaker did not disclose share prices.

GM was an early investor in Lordstown Motors, tendering the company an open-end mortgage of up to $50 million that was used to purchase and begin retooling GM’s former Lordstown Assembly plant.

Lordstown Motors went public through a SPAC deal in October 2020 and GM put up $25 million in cash and received $50 million in “in-kind” equity for a total $75 million stake in the company.

Another early investor, EV van manufacturer Workhorse Group, sold off its 10% share of Lordstown Motors during the third quarter of 2021, according to regulatory filings.

Burns is also the former CEO of that company.

Other Lordstown Motors executives had cashed in stock earlier that year. Former Lordstown Motors president Rich Schmidt, who stepped down in December after Edward Hightower was appointed to that position, raised eyebrows when it was revealed that he jettisoned more than $6.38 million worth of stock over four transactions between Dec. 12, 2020, and Feb. 3, 2021.

Former chief financial officer Julio Rodriguez, who resigned in June with Burns, cashed in shares during this period worth a total of $251,100, documents show.