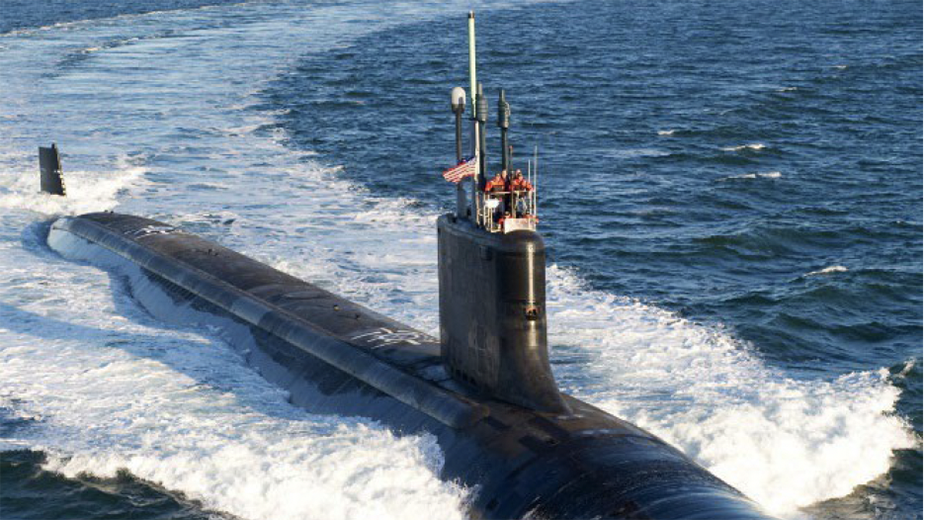 LORDSTOWN, Ohio — A Cleveland area company is floating a draft proposal to rebuild a shipyard in Lorain to serve U.S. Navy submarines and construct a one million-square-foot maintenance hub here.

It’s the crux of what the Bartlett Maritime Co. calls its Lordstown-Lorain project, according to documents forwarded to The Business Journal.

The project would need the approval from the U.S. Navy. The company is seeking public and private financing.

The project envisons a two dry-dock shipyard in Lorain and a maintenance depot in Lordstown to provide work on two-year overhauls of Virginia Class submarines. Documents say it could yield approximately 4,000 direct jobs, 2,500 of them in the skilled trades.

It’s not clear as to how many jobs would be created at the Lordstown hub, but it’s likely it would be built with union labor.

On Thursday, the company signed a support agreement with the Metal Trades Department of the AFL-CIO.

“A million square foot building is the size of the TJX project, so quite a few jobs would go into it,” says Marty Loney, president of the Western Reserve Building Trades and Construction Council. “They’re looking to do this with all union labor.”

According to proposal documents, the U.S. had cut its submarine fleet in half by the end of the Cold War, and slashed its organic maintenance capacity by 63% in naval shipyards and its ship repairs by 92%.

Goldman Sachs has been retained as a financial adviser. The project would create jobs at Fincantieri Bay Shipbuilding to build two support vessels, the proposal says.

Lorain County Community College would host the Apprentice School, which would use Cleveland-based Lincoln Electric’s training program for welders, according to documents.

“Since 9/11 we have run our fleet very hard – but have been unable to provide required maintenance. Our Naval Shipyards are in poor condition, further constraining their capability,” the report says. “The industrial base is struggling to build Columbia and Virginia Class submarines.”

PIctured at top: Photograph from the draft proposal of a U.S. Navy submarine.