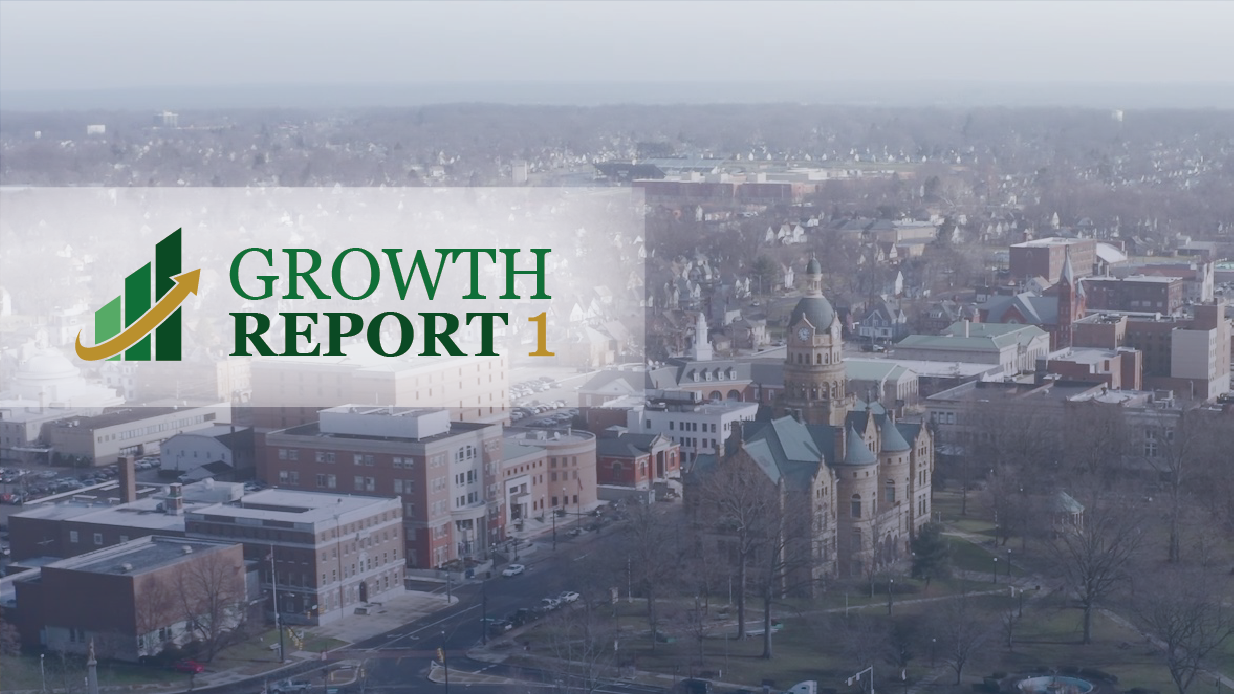 WARREN – The W.D. Packard Foundation made improvements to Warren’s Packard Park in 2021, while moving forward on its goals for this year.

The park’s Japanese Tea Garden received updated landscaping, including the addition of native Japanese plant species, thanks in large part to contributions made by Trumbull 100. The Tea Garden project should be completed this summer, restoring it to how it looked when it was built in 1915.

The foundation also organized its annual Earth Day clean up at the Tea Garden with over a dozen volunteers working to remove trash and debris.

The privately run W.D. Packard Foundation is part of the Community Foundation of Western Pennsylvania and Eastern Ohio.