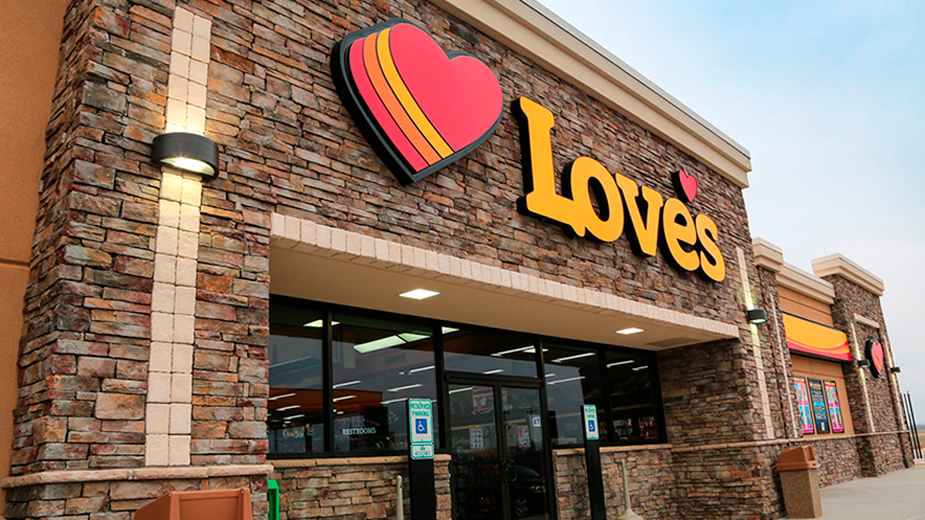 NORTH LIMA, Ohio — A project that appeared to be derailed is now back on track and stands to pump new investment into this section of Mahoning County, officials say.

Love’s Travel Stops & Country Stores has renewed its interest in building a new travel center on a 15-acre site along state Route 7 south of the Ohio Turnpike interchange, according to Rick Martin, chief zoning inspector for Beaver Township.

“I thought it was dead,” Martin said. “They ran into a snag with the Ohio EPA as far as wetland problems with the site. I’m pretty sure they’ve got that mitigated.”

The new travel center would include 90 truck spots, a restaurant, a fueling center, travel store, tire-repair service and a dog park, according to Martin.

“It’s pretty cool. It’s a really nice site,” he says. The company has requested a conditional use permit and zoning variances through the township’s zoning office. A hearing on the matter will be held Feb. 16.

Love’s first expressed interest in North Lima more than two years ago, and went as far as conducting aerial balloon tests for signage elevation requirements at the location.

“We’re really excited about this,” Martin says. Investment numbers for the new project were not available, but the zoning chief believes its well into the millions of dollars.  It is also unclear as when work on the project would begin.

An email to Love’s media representative seeking comment had not been returned as of this posting.

Several hotels and restaurants already exist in the area near the interchange. These include Steamers Stonewall Tavern, the Davis Motel, Holiday Inn Express, and a Pilot Travel Center.

The North Lima location would be the second Love’s Travel Stops in the Mahoning Valley. The company operates a Travel Stops in Hubbard along state Route 62 at the Interstate 80 interchange.  Love’s also operates a Speedco Truck Lube and Tires station in Girard.

Love’s, based in Oklahoma City, boasts more than 560 locations across the country in 41 states and employs more than 33,000, according to the company’s website.