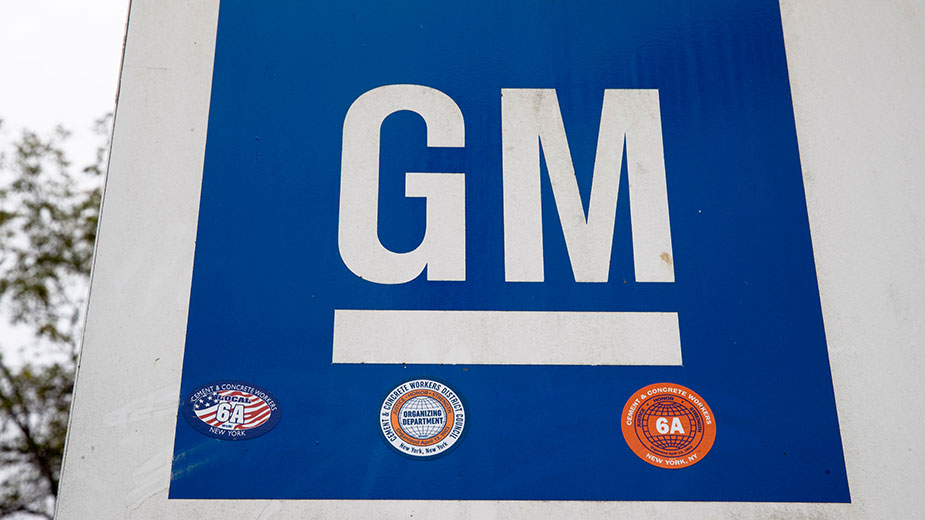 DETROIT (AP) — There are more than 8,000 new technical job openings at General Motors, and the automaker plans to fill them during a hiring spree this year.

The Detroit automaker is looking for software, computer, mechanical and electrical engineers, as well as battery engineers, cyber security experts and others.

The company has been moving to expand its revenue sources with ventures outside of selling automobiles. It’s working with partners to develop hydrogen fuel cell locomotives, aircraft and generators. It’s also partnering with Honda on battery technology and vehicle platforms.

New hires don’t necessarily have to work at the company’s technical center in the Detroit suburb of Warren, Michigan. The company has a “work appropriately” policy that gives employees flexibility to work where they want, when the work permits.

Last year GM hired over 10,000 people worldwide, with one third of them in software engineering jobs. Since late 2020, it has added about 21,000 technical positions.

The company said it’s committed to recruiting a diverse work force. Last year, nearly one-third of its new hires were women and 42% were from under-represented minority groups, it said.

The hiring spree contrasts with February of 2019, when GM cut about 8,000 white-collar workers worldwide as part of a restructuring that added $2.5 billion to the company’s bottom line.

GM sought the cuts to raise profit margins and invest more in autonomous and electric vehicles.

Most of the layoffs happened at GM’s technical center, and most of those people worked on components for internal-combustion engines and discontinued car models.

“In order to execute against that, we need to bring in thousands and thousands of tech talent,” he said.

The hires don’t hurt the bottom line, and they help to achieve the GM’s targets, said Jessika Lora, GM”s director of global innovation.

“Yesterday’s strategy cannot be used to win tomorrow,” she said.