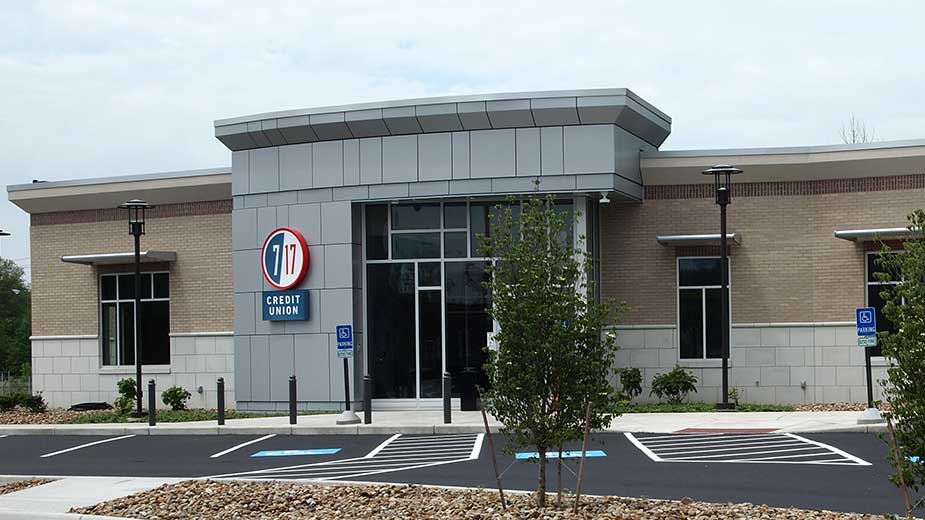 “This is a significant milestone for 7 17 Credit Union,” President and CEO Gary Soukenik said in the release. “We attribute our strong growth to the personalized service reflected in our high member satisfaction and loyalty scores, our commitment to the communities we serve and convenience through technology that rivals large regional and national banks.”

The growth creates the economy of scale needed to introduce new products, services and technology, according to the release.