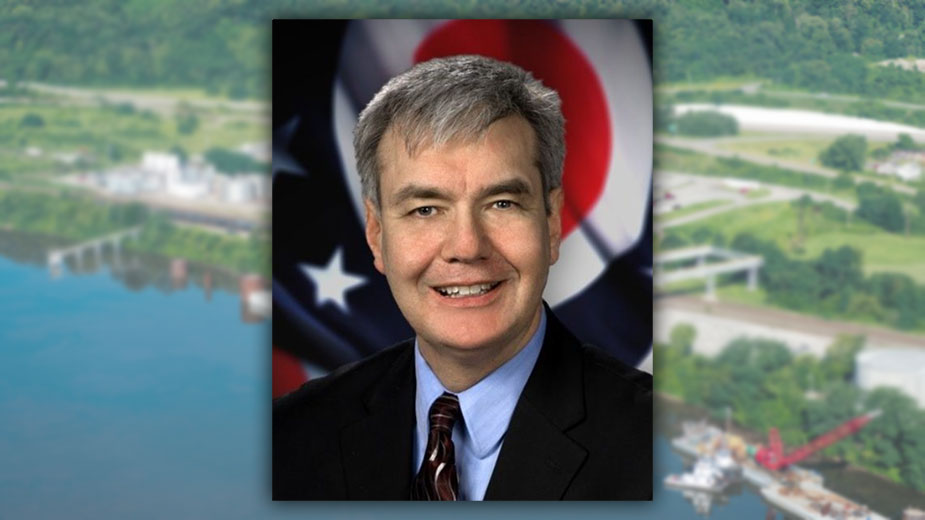 LISBON, Ohio — The head of the Governor’s Office of Appalachia will be visiting several sites in Columbiana County in December, the county Port Authority Board of Directors learned Monday.

Port Executive Director Penny Traina advised the board during its regular meeting that GOA Director John Carey will visit Dec. 2 and will tour the Compco Training Center in Salem starting at 11 a.m., followed by stops at Humtown, the CCPA Global Investment Hub at the Cherry Fork industrial building in Leetonia and the World Trade Park on Industry Street in Leetonia before heading to the Wellsville Intermodal Facility on Clark Avenue.

Traina explained that the Port Authority has received several grants from the GOA, with $250,000 in grant funding used to build the Compco Training Center.

Traina also provided the board with an update on the Recovery Coordinated Program launched in August to assess the needs of county businesses and manufacturers, saying her team is currently working on 20 projects as part of the new program.

Among the projects underway is preparing a flier about the program to be distributed, with Traina saying the initial focus will be manufacturers.

“They have been extremely busy and doing a great job,” Traina said of her team.

Updating the board on the Maritime Assistance Program grants, Traina reported Wellsville Terminal has received the Super Sak Transpod System and forklift purchased through the program. The delivery date for equipment to Parson’s Coal is February 2022 while the S.H. Bell Company’s sea wall project has been delayed until 2022.

The board made some language changes to its by-laws and employee policy manual during the meeting, including adding Juneteenth as a new holiday for employees and changing the board’s monthly meeting to every other month, beginning Jan. 24, 2022.

Leases with the Community Action Agency for space used in the Port Authority buildings were renewed with no changes in conditions or costs.

Pictured: John Carey, director of the Governor’s Office of Appalachia.