This article was translated from our Spanish edition using AI technologies. Errors may exist due to this process.

The Mexican university Tecnológico de Monterrey was placed among the top 10 places in the Top Undergraduate Schools for Entrepreneurship Rankings 2022 of The Princeton Review , that is, among the 10 universities that offer, at a professional level, entrepreneurship programs.

“Entrepreneurship has been part of the DNA and institutional life of Tecnológico de Monterrey. The ranking is a good exercise to know how we are compared to the other schools that participate ”, said Juan Pablo Murra, Rector of Professional and Postgraduate Studies at Tec de Monterrey Monterrey in an interview with Entrepreneur en Español. “It was not the result of the work of recent years, if not decades of the generation of this culture. We believe that the entrepreneurial spirit is necessary to improve our own living conditions, that of the communities and create new companies that solve global problems ”.

The professor also pointed out that 61% of the professional students of the Mexican institution have taken at least one subject related to entrepreneurship during the academic year.

According to the Universities in the USA site, The Princeton Review ranking is one of the most prestigious university listings in the United States since it has been drawn up since 1991.

“Mexicans are entrepreneurs. If you look at the statistics of the companies created in Mexico, the number is high, but they are companies that sometimes remain small and that do not take that step to be scale ups and die faster, “said Murra. “What we need to develop as a country is the ecosystem. There is a lack of access to financing, investing more in technology and innovation that allows us to develop more scalable companies that solve bigger problems ”. 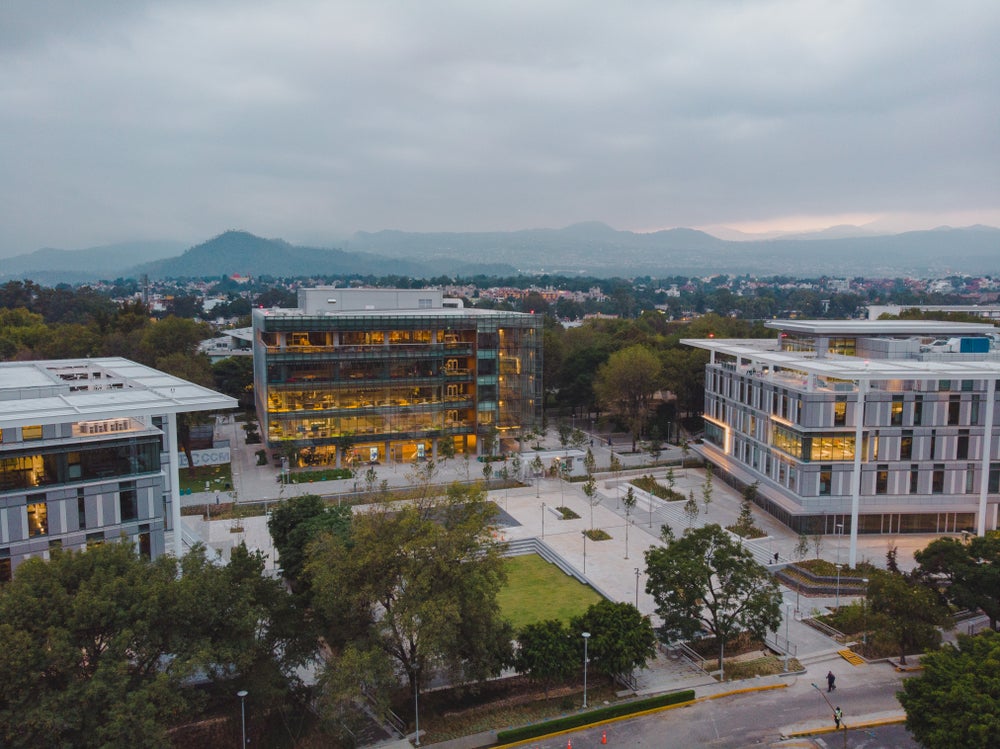 How was The Princeton Review ranking evaluated?

For its evaluation this year, it took into account the following indicators:

1. Academic aspects
In this section, the Tecnológico de Monterrey offered 80 subjects and two careers to promote entrepreneurship, as well as special programs for students’ business projects, such as Semester i.

2. Students and Teachers
During this year, more than 700 teachers taught at least one course related to the subject. 62% of undergraduate students enrolled at least one entrepreneurship course, regardless of their professional career.

3. Activities outside the classroom
This section analyzes data on the activities of the entrepreneurship ecosystem; This year, the efforts made by the universities to support the entrepreneurial community were once again considered. More than 700 companies have graduated from incubation programs in the last five years and have received the support of more than 1,000 mentors from the business sector, through programs such as Enlace +.

The Institution has several initiatives on this issue, among them: the Network of Incubators, the Network of Technology Parks, the Entrepreneurial Challenge with a Human Sense and INCmty.