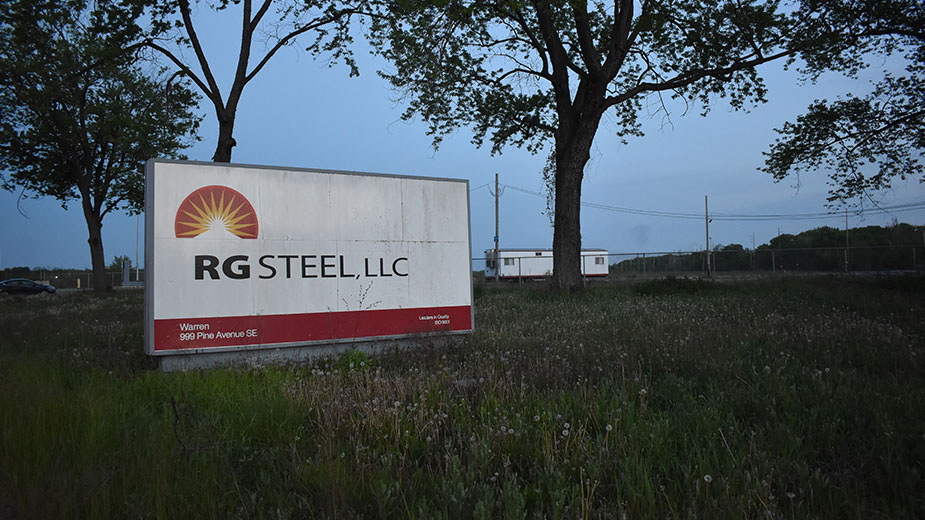 VIENNA TOWNSHIP, Ohio – The Western Reserve Port Authority will soon officially take possession of the former Republic Steel property along Pine Avenue in Warren, officials announced at a meeting of WRPA’s board of directors Wednesday morning.

Port authority officials signed documents last week accepting the donation of about 1,000 acres of land from BDM Warren Steel Holdings, and Trumbull County is in the process of transferring the property, WRPA CEO John Moliterno said.

The port authority has been in discussions with BDM on accepting approximately 800 acres of the former Trumbull County steel mill site since August 2020. A few months ago, BDM proposed donating an additional 200 acres at the west side of the property.

The port authority directly accepted the originally proposed site, which was given a clean bill of health by the Ohio Environmental Protection Agency following remediation effort. The 200-acre addition, which only has undergone a Phase I environmental survey, was placed into a separate 501(c)3 the port authority controls.

“We’re just getting a proposal on what the cost is for Phase II,” Moliterno said. That study likely will be conducted in 2022, he added.

“Eastgate [Regional Council of governments] already has done some preliminary studies to look at that routes could be utilized,” Trevena said.

The port authority regularly receives inquiries regarding the property, Moliterno said. The site is one of multiple topics he expects to discuss with Terry Slaybaugh, vice president of sites and infrastructure for JobsOhio, during a dinner meeting this evening, he said.

“JobsOhio has been a great partner with this community. They have consistently come to the table when we have needed them to come to provide assistance on projects,” he said.

Also during the meeting, the port authority board voted to accept another donation of land, this one a 16-acre site adjacent to the former Kmart distribution center in Bazetta Township, from the Warren-Trumbull County Community Improvement Corp.

The CIC is in the process of winding down its operations, Moliterno said.

“Part of why they’re giving it to us is because they have seen the success we have had with other properties that have been donated to the port authority over the last four or five years,” Moliterno said.