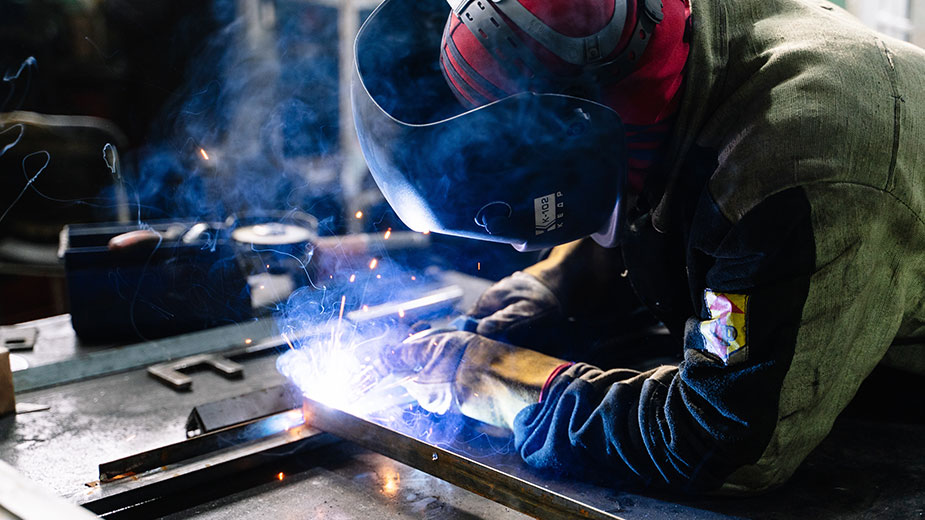 YOUNGSTOWN, Ohio — The Ohio Department of Job and Family Services reported Monday that the Buckeye State leads the midwest region in number of apprentices, and places third in the nation.

The announcement was made to celebrate the start of National Apprenticeship Week, which runs Nov. 15-21. More than 19,500 Ohioans are enrolled in ApprenticeOhio programs covering 180 occupations, including health care, advanced manufacturing, energy and computer programming, according to the department.

“Apprentices earn while they learn, they avoid student loan debt, and when they complete their programs, they can earn on average $60,000 a year,” Gov. Mike DeWine said in the release.

Apprentices complete at least 2,000 hours of structured on-the-job training and 144 hours of classroom training, typically at a local college or university. They also earn wages while they work under the supervision of a mentor. When they complete their programs, they receive a nationally recognized credential.

“An apprenticeship is an earn and learn pathway to a rewarding career without the burden of college debt,” Lt. Governor Husted said. “For employers, apprentices provide a ready pipeline of talent, who develop skills that meet industry and organization standards that help their business and America compete in the global economy.”

In the Mahoning Valley, 300 apprentices were registered through the American Apprenticeship Initiative as of Sept. 30, reports Jessica Borza, executive director of the Mahoning Valley Manufacturing Coalition. The five-year initiative was funded by a $2.9 million grant that ended in September. The initiative was offered through the Greater Oh-Penn Manufacturing Apprenticeship Network, of which MVMC is a part.

“That definitely laid the groundwork and gave us some momentum to increase the adoption of apprenticeships with manufacturers locally,” Borza says.

Initially, manufacturers focused on machinist occupations participated in the program. Over the life of the grant, welders and fitters, and industrial maintenance apprentices joined in, she says.

About a dozen local companies are interested in continuing to send apprentices for the industrial maintenance training, she adds. The MVMC is searching for additional resources to help offset the costs of that training, and is also working with its member companies to help them apply for TechCred grants. All apprenticeship programs though the MVMC are eligible for TechCred funding, she says.

“They’ve identified employees that they feel would be a good fit and have potential for advancement if they were able to plug them into a program like this,” she says.

The MVMC is putting the final touches on a robotics technician apprenticeship program, which it hopes to roll out in early 2022, Borza says. Currently, it runs a robotics operator training program through the Mahoning County Career and Technical Center in Canfield, with graduated 35 to 40 individuals from seven local companies at the operator level.

The robotics technician program builds on that momentum to offer next-level training that’s more in depth, she says.

“I’m anticipating that this next level will have 10 to 12 students to start with in the first round,” she says. “AS we see more and more adoptions of automation and robotics, we want to make sure we’re supporting our local companies.”

“They have really supported us as we have innovated and created more flexible apprenticeship models,” she says.

The grant funds system improvements, incentives to help employers pay for the costs of training and tools, and pre-apprenticeship opportunities to better serve underrepresented populations, including minorities, veterans, individuals with disabilities, and individuals with criminal records.

“We encourage all Ohioans interested in launching new careers, and any employers interested in growing their businesses, to explore apprenticeship opportunities,” ODJFS Director Matt Damschroder said. “You can learn more at Apprentice.Ohio.gov or your nearest OhioMeansJobs center. If your area does not have a program that interests you, you can find a potential employer who may be interested in starting a program and ask the employer to email apprenticeship@jfs.ohio.gov.”

Photo by Pavel Chernonogov from Pexels