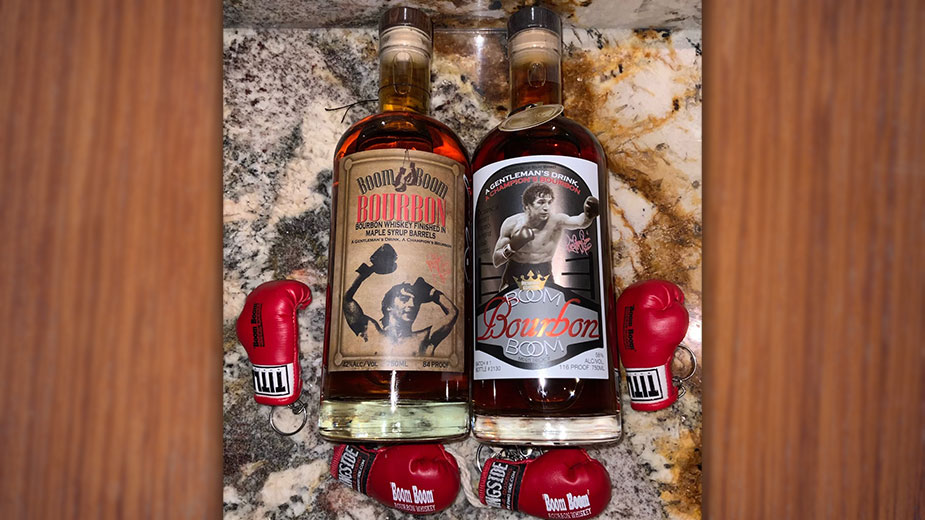 YOUNGSTOWN, Ohio — The new bourbon released by boxing champ Ray “Boom Boom” Mancini is among the finest in the world.

That’s according to the 2021 San Francisco World Spirit Competition, where Boom Boom Bourbon Reserve Edition won a rare double gold – meaning every judge on the panel gave it a Gold medal.

Mancini will be at Chalet Premier, 10000 Market St., North Lima, from 1 to 3 p.m. Saturday to sign and sell bottles of his new product and his original Boom Boom Bourbon.

He will attend a second bottle signing event at an as-yet undetermined Valley location in early December.

Mancini teamed with Cleveland Whiskey to make his bourbon. His original product earned a Bronze medal at the 2019 World Spirit Competition. The Reserve Edition is actually the same fine whiskey but bottled direct from the cask with no alteration.

That means it has a higher level of alcohol – 116 proof versus the original’s 84 proof – and more vibrancy.

“We had a terrific bourbon and we didn’t want to come up with a different one,” Mancini said in explaining the new Reserve liquor. “This is the same bourbon, but it’s cask strength. It goes from the barrel to the buyer.”

Many aficionados like their bourbon a bit stronger. “This is for them,” Mancini said.

“It’s strong but it’s smooth,” he said. “You get that good burn, and with a nice finish.”

Another difference is the bottle appearance of the two bourbons. The original Boom Boom Bourbon has a white label, while the Reserve has a brown label.

Mancini’s said his sales team is in talks to widen the distribution of both fine bourbons into other markets, including New York, Las Vegas and Florida.